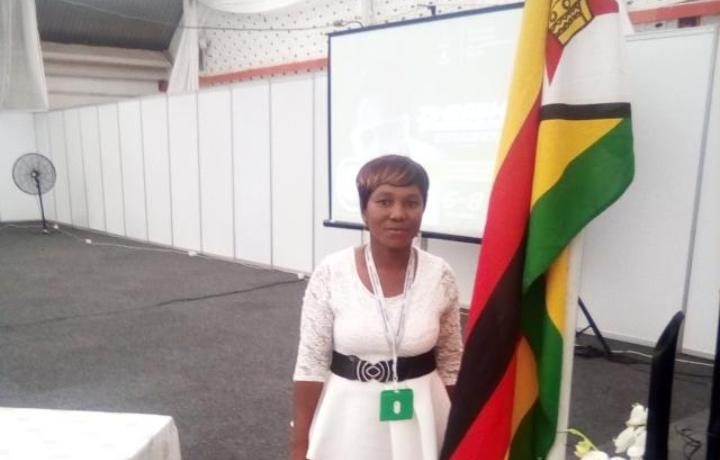 Bulawayo Vendors and Traders Association (BVTA) today joins the country and the rest of the world in commemorating the International Mother’s day. It is celebrated in a different note today, whereby the world has been struck by a pandemic, the corona virus, as result, Zimbabwe and most countries are under lockdown as a way of trying to contain the spread of the virus.
As we commemorate the Mother’s Day, our hearts are with the mothers in the informal sector who strive day and night to provide for their families in the face of the current economic downfall, defying all the odds. You are our heroes and you deserve to be celebrated.
The informal sector is the primary source of employment for women in most developing countries and in Zimbabwe 54% of the informal economy is comprised by women. We salute the mothers in the informal economy, who typically lack the social protection afforded to formal paid workers, such as worker benefits and health insurance, and typically work under irregular and casual contracts.
Most mothers selling in the streets are single parents doing their best to put food on the table and taking their children to school with the little money they make daily.
With informal trading in Zimbabwe, mothers leave their homes as early as 4 am to order vegetables for reselling, they get mugged or harassed in the wee hours of the morning as they rush to the market to order goods for resell.
We sympathise with mothers who are Informal Cross Border Traders (ICBTs), who face the brunt of all forms of harassment by some unscrupulous border officials as a way of paying bribes, whilst trying to eke a living.
We empathise with mothers who are now failing to fend for their children due to the novel corona virus, which has led to the shutdown of borders and forced vendors and informal traders to stay at home in trying to curb the spread of the corona virus.
We advocate for the equal treatment of women as men, they must not be discriminated, but protected as they are vulnerable.
BVTA continues to empower women in the informal economy to become vocal and stand up for their rights. 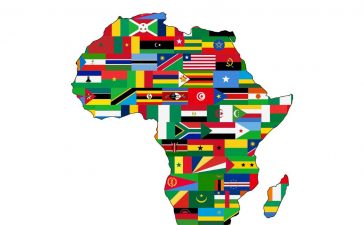 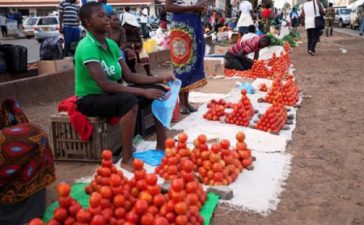 
Find Us on Socials

Copyright © 2020 Bulawayo Vendors and Traders Association. All Rights Reserved | with support from OSISA