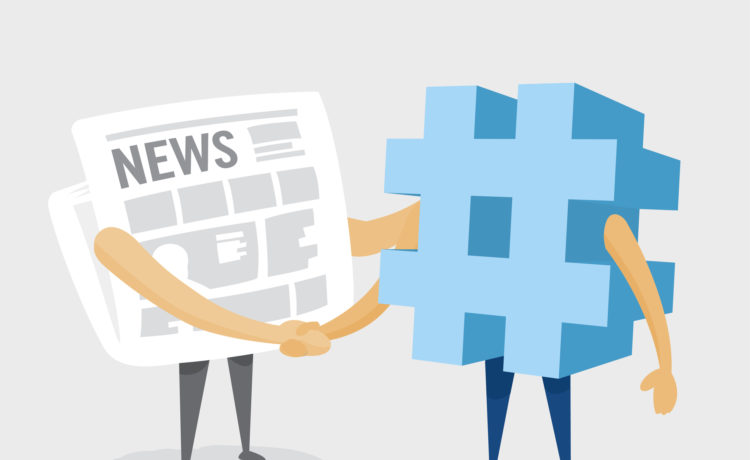 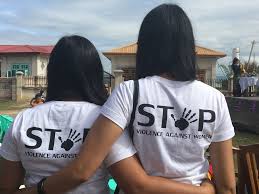 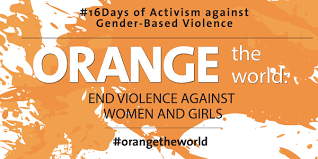 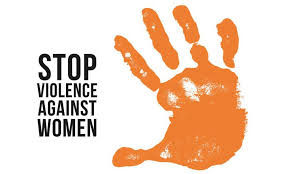 Bulawayo Vendors and Traders Association (BVTA) this year again joins the rest of the world in commemorating 16 Days of Activism against Gender Based Violence in enactment of the theme “Orange the World: Generation Equality Stands against Rape!”

BVTA detests and strongly condemns the harassment of women, youth and children sexually. Rape is rooted in a complex set of patriarchal beliefs, power, and control that continue to create a social environment in which sexual violence is pervasive and normalized.

BVTA has learnt that the exact numbers of rape and sexual assaults are notoriously difficult to confirm due to frequent latitude and impunity for perpetrators, stigma towards survivors, and their subsequent silence.

BVTA has heard reports of sexual harassment cases, especially on vendors trying to maximise on business during late hours, taking advantage of after work traffic in order to fend for their families.

BVTA urges victims of rape to come out and report their cases to authorities and encourage victims to also seek counselling to deal with trauma and depression.

BVTA implores local authorities to strengthen policies and laws on protection of humans against rape or sexual harassment. 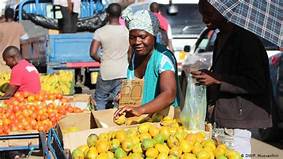 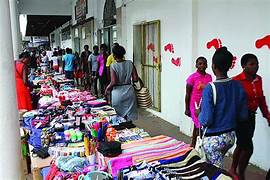 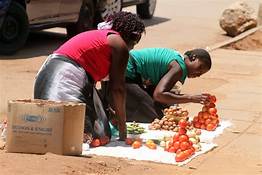 Find Us on Socials

Copyright © 2020 Bulawayo Vendors and Traders Association. All Rights Reserved | with support from OSISA